Restoring Lives and Rebuilding Properties Since 1950

Stanley C. Kennedy founded Kennedy Decorating and Cleaning in 1950. At that time the company performed janitorial services for many of the downtown Portland commercial businesses.  In 1964, Mr. Kennedy was asked by an insurance agent to handle a small fire clean up. After he completed that project, he realized the potential to direct the business towards property damage restoration.

In the late 1950’s, Mr. Kennedy introduced Kennedy Construction due to the fact that not only was he receiving fire and smoke clean up jobs, but he was starting to perform small structural repairs as a result of these jobs.  Through industry contacts, knowledgeable employees and training programs, Kennedy Construction was in place when the Columbus Day Storm hit the Portland area on October 12, 1962.

This storm would land Kennedy Construction such a volume of work that it would help lay the foundation for Kennedy Restoration.

We are proud members and supporters of the following trade associations: 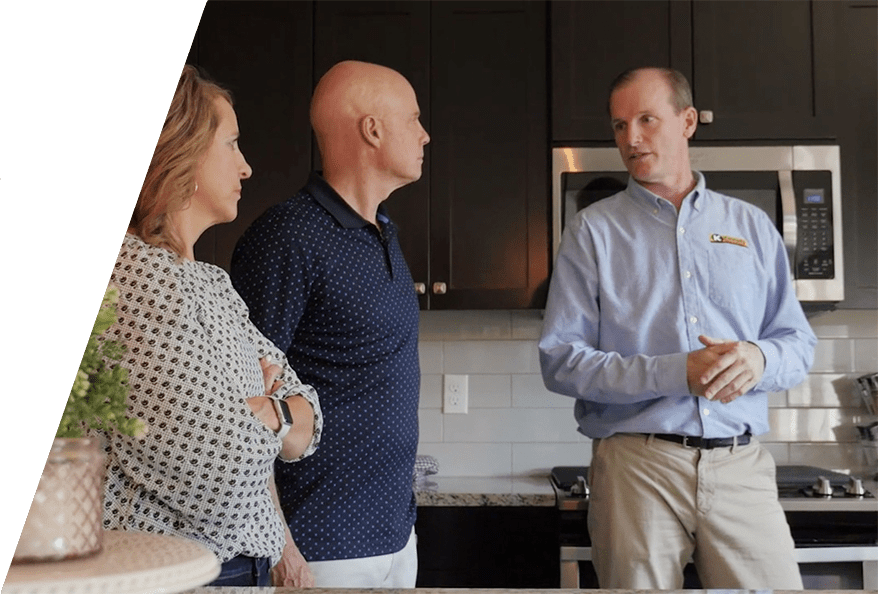 With over 70 Years of Experience and real focus on customer satisfaction,
you can rely on us. 24 hours a day, 7 days a week, 365 days a year means
just that – our emergency crews are ready to secure your home or
business when property damage strikes.

With over 70 years of experience and a real focus on customer satisfaction you can rely on us, 24 hours a day, 7 days a week, 365 days a year.